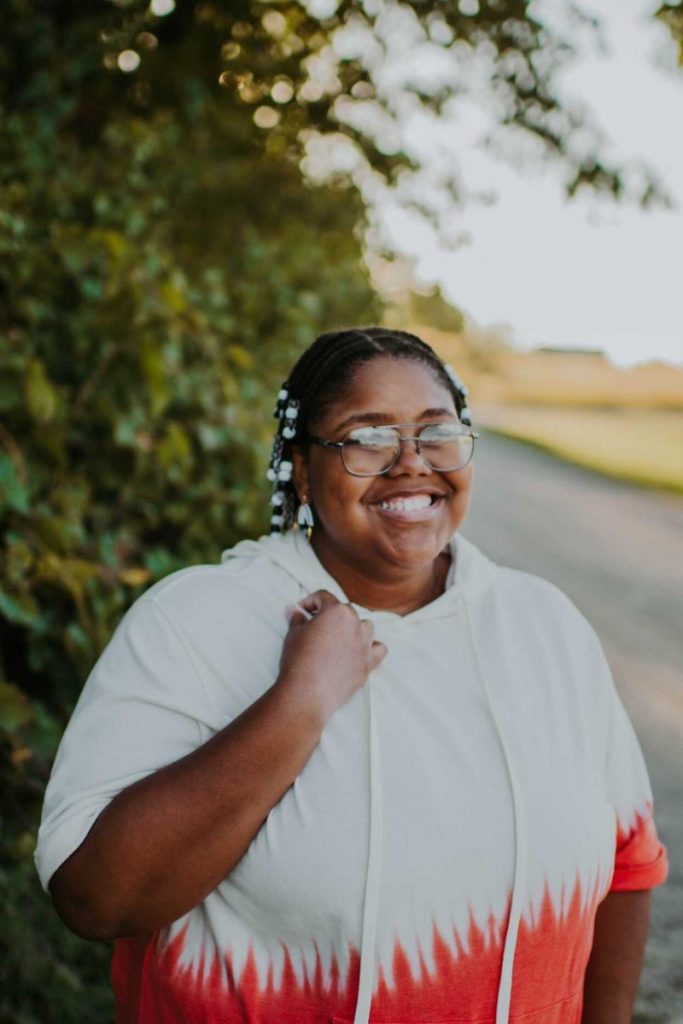 Two weeks ago Kerria Pinkston, UNITY Alumni and Office/Program Assistant, had 2 experiences she will remember forever. She SAVED 2 lives over the course of 3 days! Before these experiences, Kierra participated in UNITY’s staff CPR Certification class where she learned correct life-saving techniques in many areas including that of CPR, the Heimlich Maneuver, and how to properly address bleeding wounds. This training gave her the confidence and clarity to understand how to handle any crisis.

The first life-saving encounter she had was at an event where she was learning the essentials of cooking. Kierra said that near the end of the event she had noticed a girl that had gone into the bathroom and hadn’t come out for over 16 minutes. Once the girl finally emerged from the bathroom, Kierra realized that she had been having a nose bleed, nonstop, for those entire 16 plus minutes. (According to an article from Utah University Health Department, when a nose bleed does not stop after 30 minutes with applied pressure, the ER is the next step (Health, 2019), so this girl’s situation needed to become remedied quickly.) Immediately, Kierra remembered her training and knew that this was not a good situation. She instructed the girl to sit down and informed her that she was CPR/first aid trained and proceeded to ask questions to help figure out what was happening. She made sure the girl did NOT tilt her head back as that would cause the blood to potentially go into her lungs, but rather kept her head tilted slightly forward. Kierra then contacted the leader of this event and advised them to call this girl’s parents and that she needed to get checked out by a medical professional ASAP.

The second encounter happened just a few days after the nose bleed situation. On this day Kierra had been enjoying family dinner on a Saturday night with her cousins. She said that “Not even five minutes of me being there, I hear one of my nieces and nephews arguing. Next thing I know I hear choking; it was my nephew.” Once again her CPR/first aid training revved into gear. She assessed the situation and verified that in fact, her nephew was choking. She sprung into action. She told everyone to clear the area and to give her some space, but that did not happen. Her brother, the boy’s father, was in panic mode and trying to relieve his son’s crisis, unfortunately, in the incorrect way. With this, Kierra had to push him to the side to take charge of the situation so that it could be handled correctly. Quickly, she got her nephew bent slightly forward over her arm and administered 4 strong back blows to help knock out the object choking him. Luckily, on the 4th back blow he spit out whatever he was choking on, and even though he was shaken up, he told her he was doing fine. Kierra says, “I just thank God that I listened to that little voice in my head and went over my feelings. I just don’t even want to imagine what could’ve happened if I didn’t go over there like I did.”

At UNITY we are intentional about learning ways to better not only the organization but the employee’s experiences within it. By allowing them the opportunity to learn this training we allowed Kierra to save 2 lives and who knows how many more in the future. We are proud to have her on our team! Great job Kierra!